The GLR 33 runs for over 250 kilometers of high altitude mountain passes through the Alps of Western-Switzerland and Eastern-France. Start your motorcycle adventure now with this adventure route!

The GLR 33 motorcycle adventure route leads you for over 250 kilometers through the Espace Mittelland and Lake Geneva region of Switzerland and the Haute-Savoie Department of Southern-France. With a total of 4 connecting GLRs to this GLR 33, you’re able to continue to Adventurise the region. Let’s get going!

The GLR 33 is a Novice route and can be ridden by any adventure rider. More information about the GLR Route Gradings System. 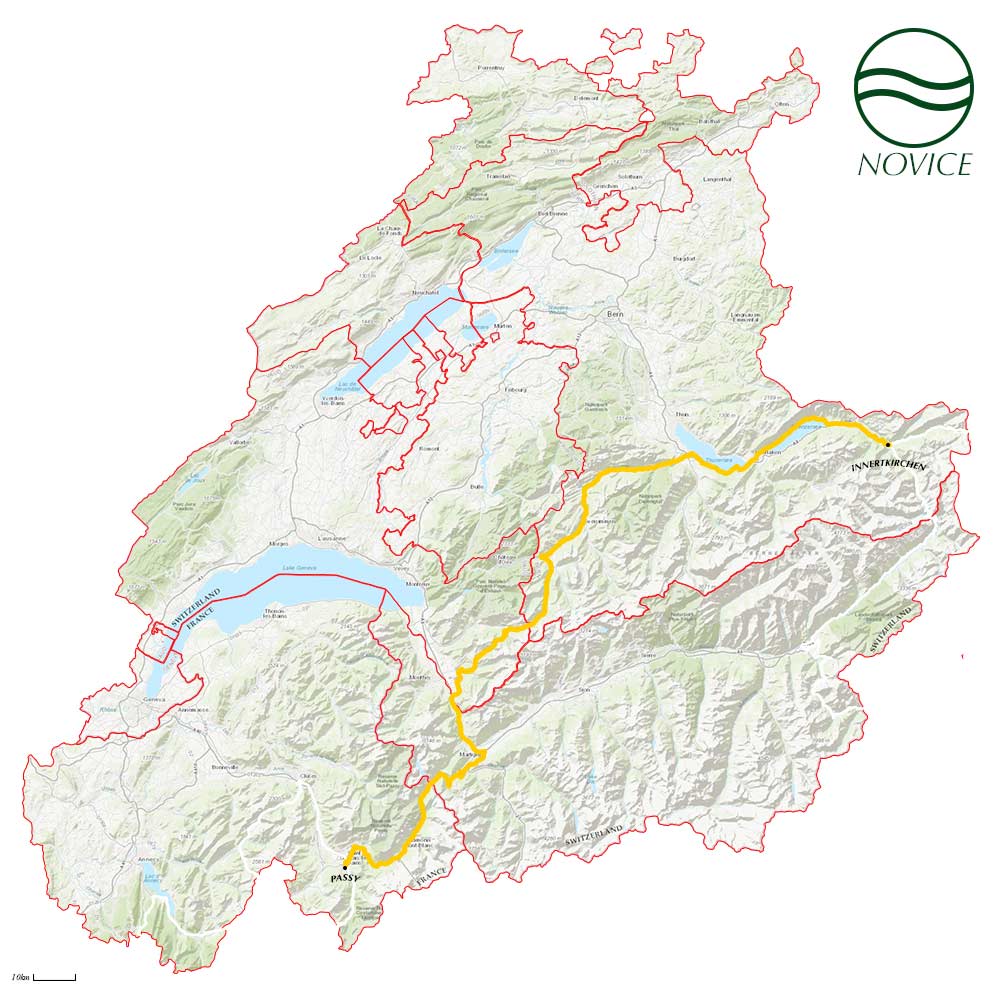 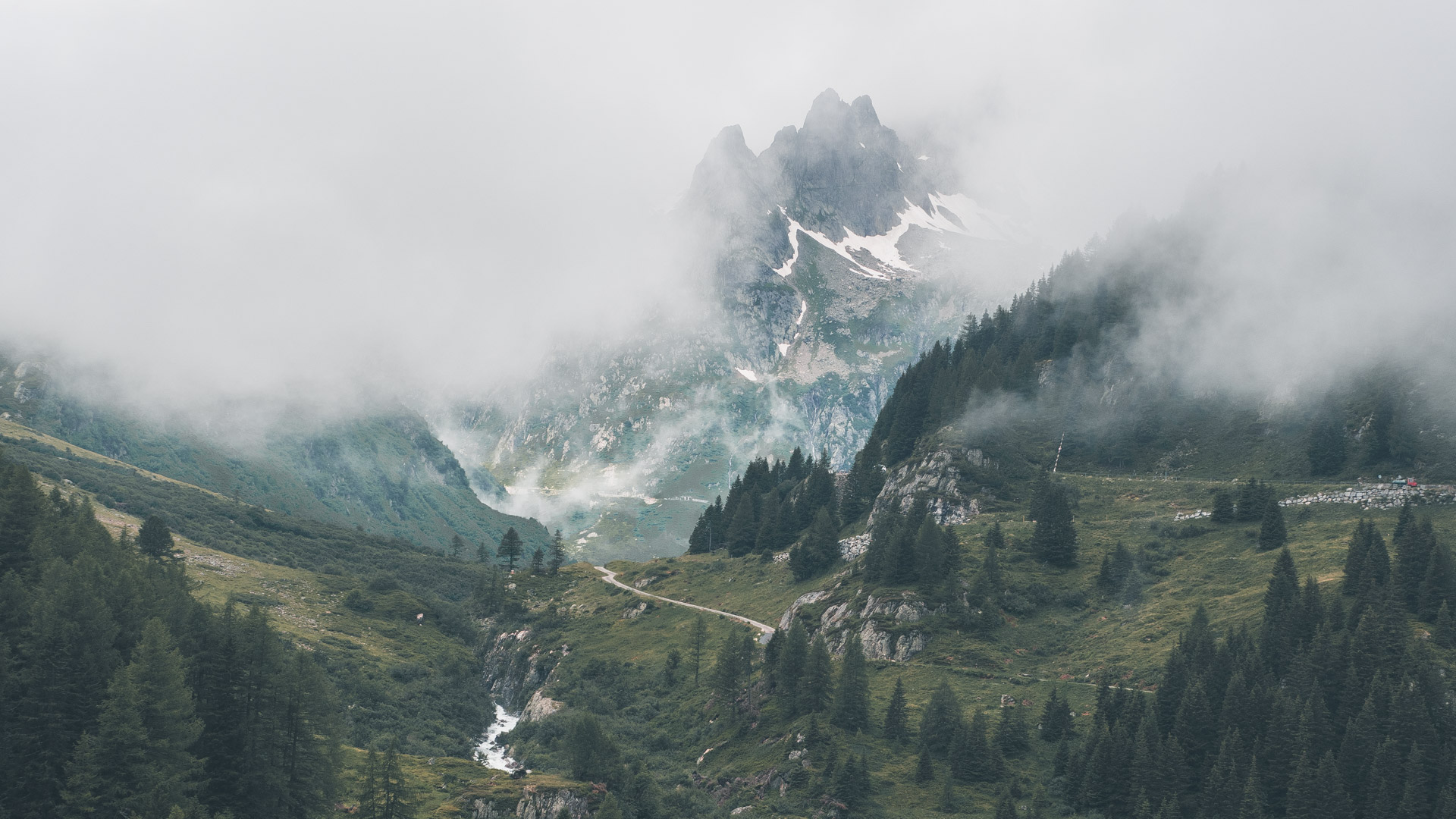 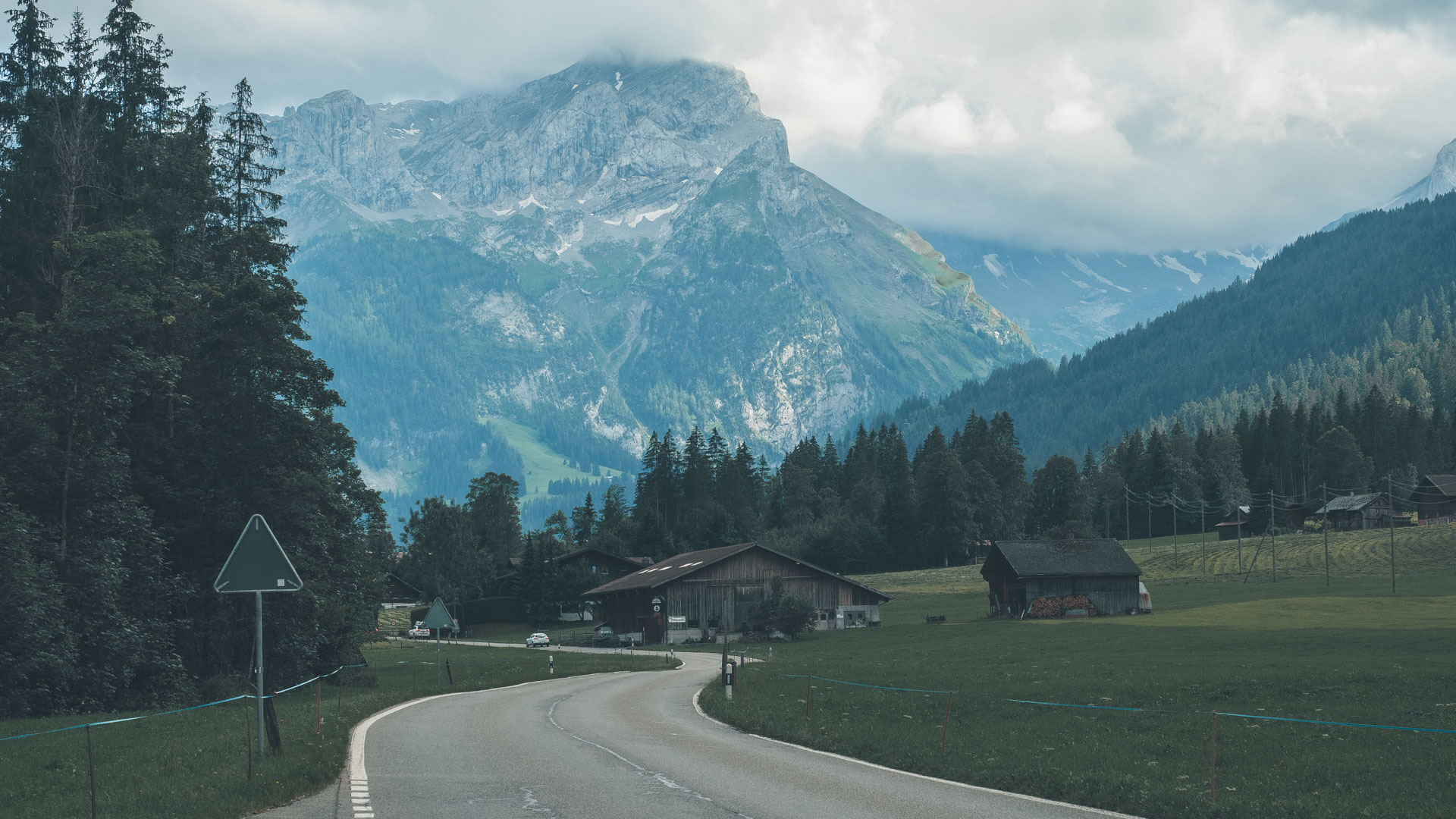 It’s hard to find any adventurous roads in Switzerland. One of the many things Swiss are great at is road building and declaring areas to Natural Reserves. Both are not the greatest things for us as adventure riders. Nonetheless, I’ve found some great roads right across the western half of Switzerland. With the GLR 33, you’ll Adventurise the Espace Mittelland and Lake Geneva region of Switzerland and the Haute-Savoie department of France.

You start your GLR 33 motorcycle adventure in Innertkirchen. From there, your journey follows a south-west direction. Already after 15km of riding, you come across the iconic Lake Brienz. This deep blue lake stretches for 14 kilometers across and gives you a beautiful vista on a sunny day. Although the views are beautiful, it isn’t a great lake to take a quick dip.

Directly after Lake Brienz, you’ll encounter Lake Thun. This lake is much more populated with several villages dotted across the shoreline. It’s here where you find several beaches to take a swim on a hot day. 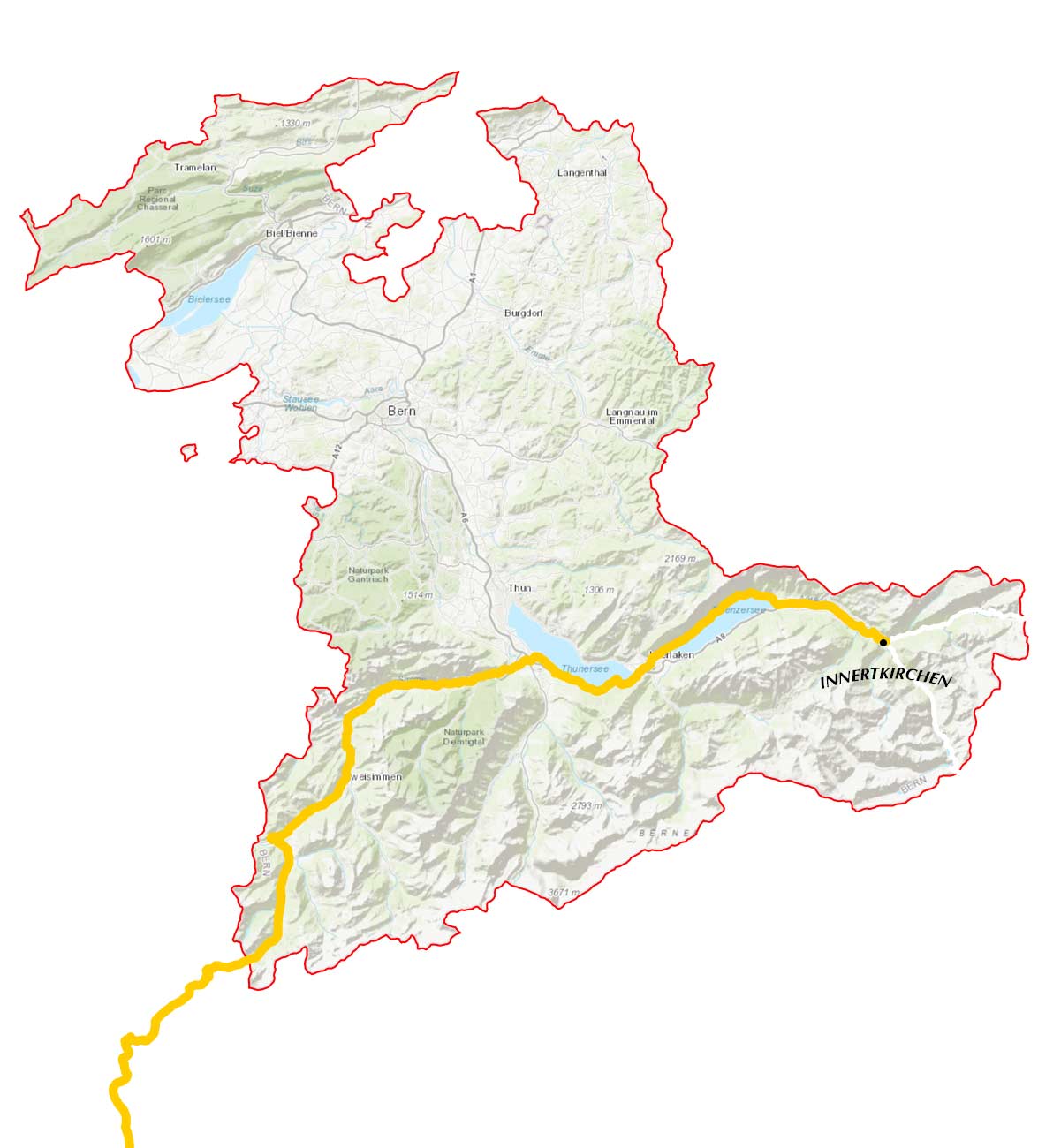 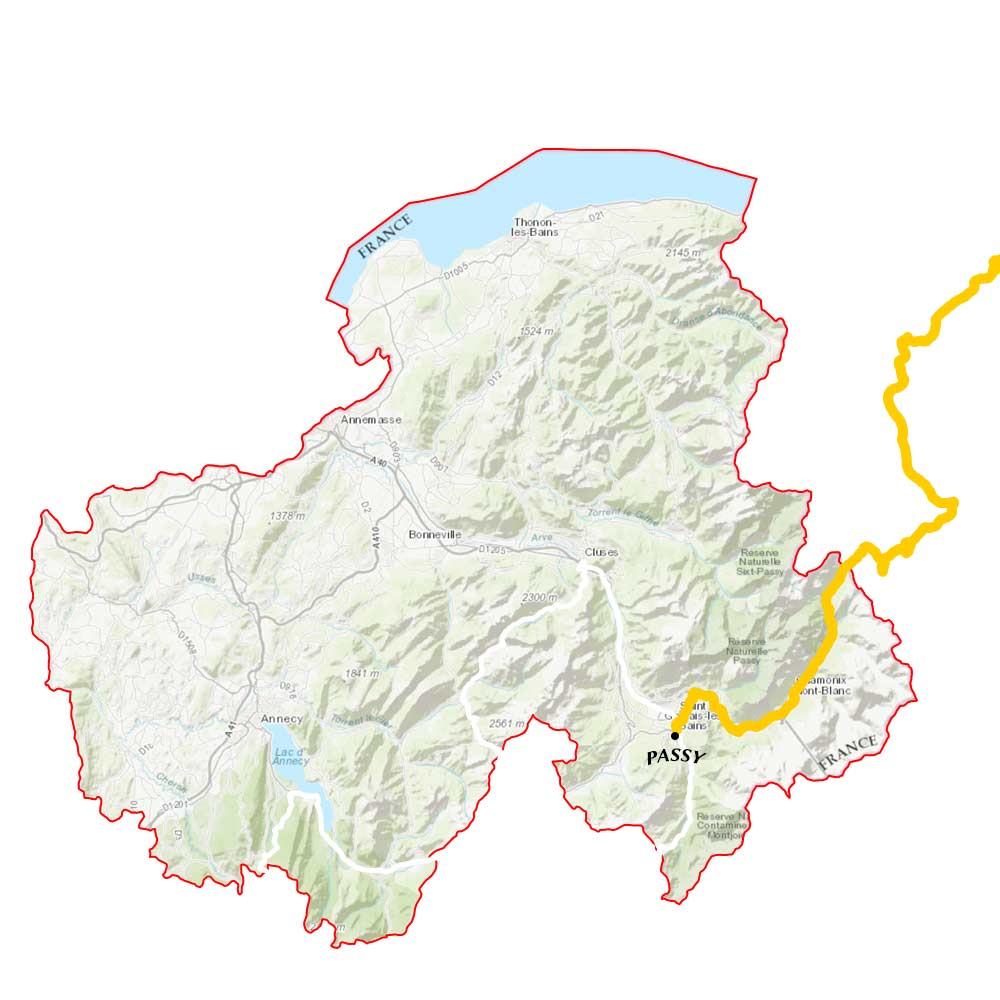 Isn’t water your thing? Don’t worry! After the second lake, the route turns south. The route follows the road across the Diemtigtal Natural Park, known for its high alpine beauty. You follow this road for almost 50 kilometers!

After the Natural Park, you’re heading for the mountaineering capital of Europe. With the High Alpine massive right in front of you, it isn’t hard to guess your direction.

At Saanen, you make a turn for the adventurous route. With a towering rock face in front of you, you follow the narrowing road up the mountain. Right at the top, you get a beautiful vista of the region. These are the last few kilometers of Switzerland before you head into France.

In France, you follow the long valley right into Chamonix at the foot of the Mont Blanc. Just outside the Chamonix, your GLR 33 adventure comes to an end in Passy. From here, you can continue your motorcycle adventure in many directions. For more information about these routes, please see the connections section down below. 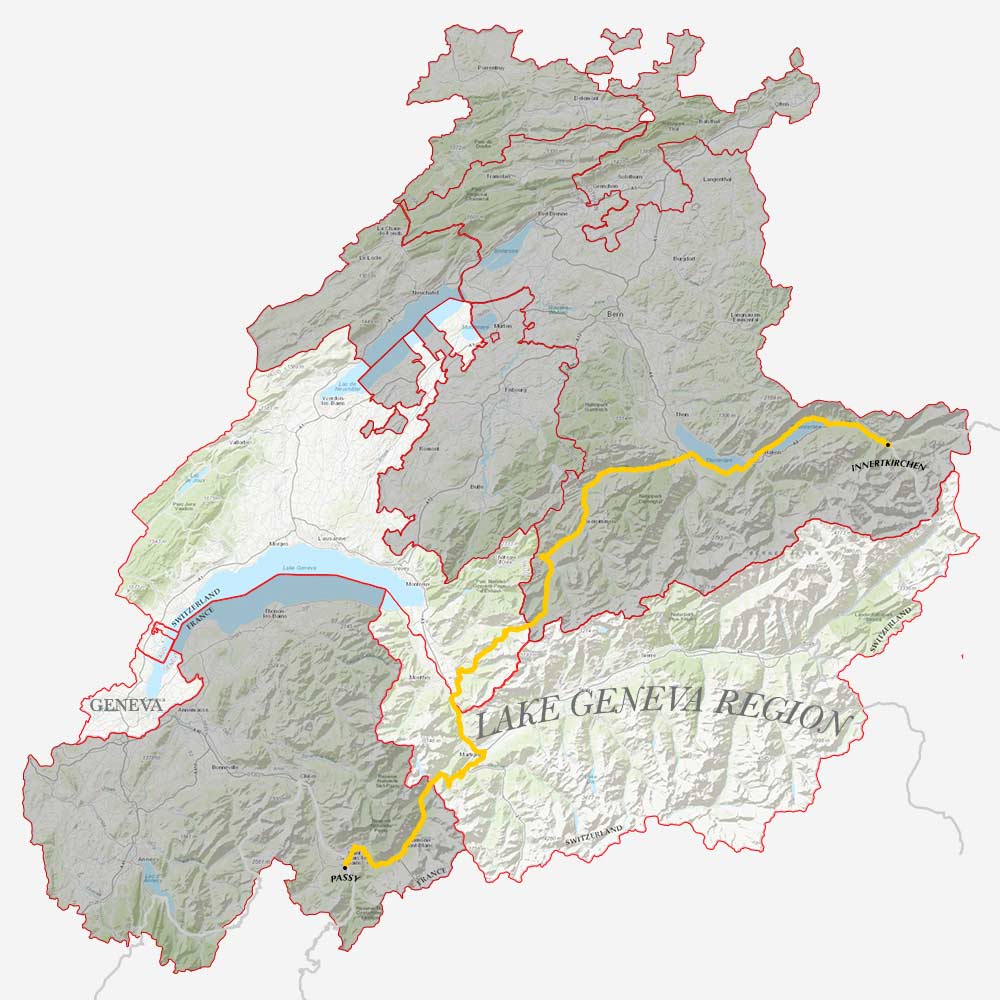 Located in the South-West, you find the Lake Geneva Region of Switzerland. This region encompasses the cantons of Geneva, Vaude, and Valais. Like many other regions bordering the French-Swiss border, this region is bi-lingual. Therefore, this region is also known by its French derivative, the Lemanic Region.

The Canton of Geneva shares 95% of its borders with France. Therefore, most of its population is French-speaking. The main characteristic of this canton is its preserved rural landscape, with its typical Swiss architecture and narrow roads.

The bordering canton of Vaud is the third-largest by the population of Switzerland. The capital Lausanne is officially named the “Olympic Capital” and houses many international sports organizations.

The southernmost canton of the Lake Geneva Region is called Valais. This area is at the same time one of the wettest and driest regions of Switzerland. The Central Rhône valley region is known for its lack of precipitation. While at the same time, the higher altitudes know the highest amount of snow and rainfall in the entire Switzerland.

Like all other regions of Switzerland, it’s strictly prohibited to deviate from the paved road. Even when there’s no prohibition sign in front of a gravel road. We need to enjoy Swiss nature from the road, which doesn’t mean that the Lake Geneva Region isn’t worth Adventurising! Visit the region during the hot summer months for a welcome cool breeze at altitude. 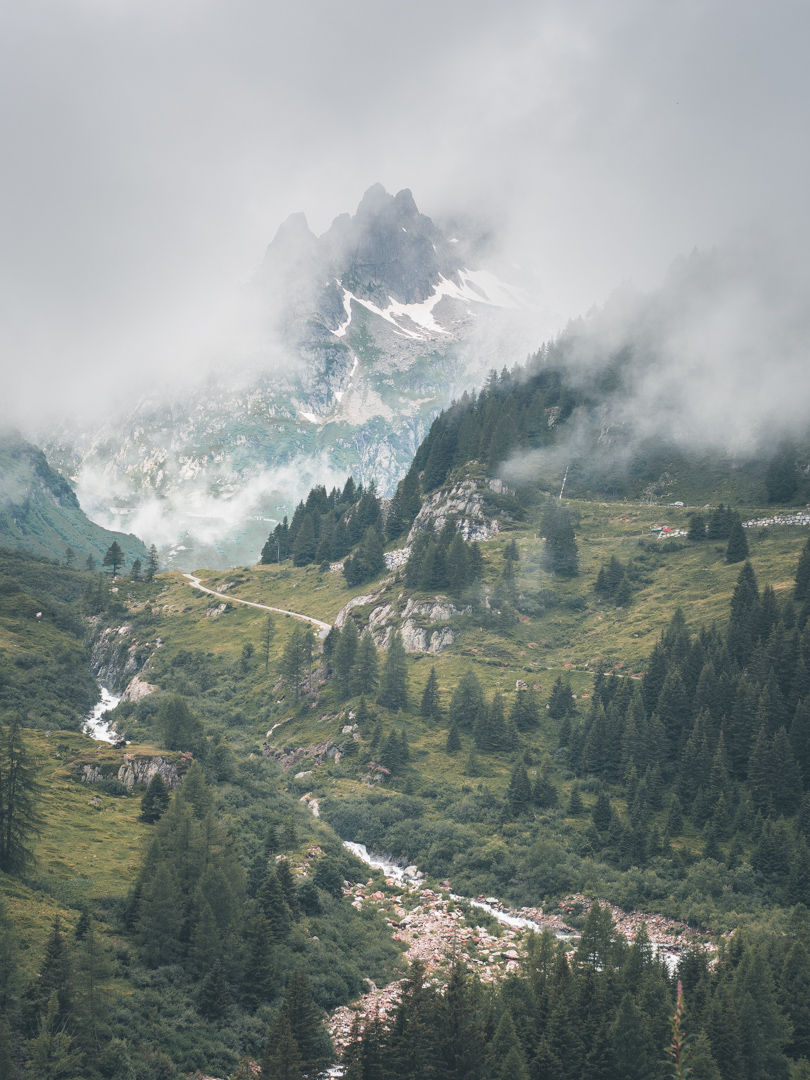 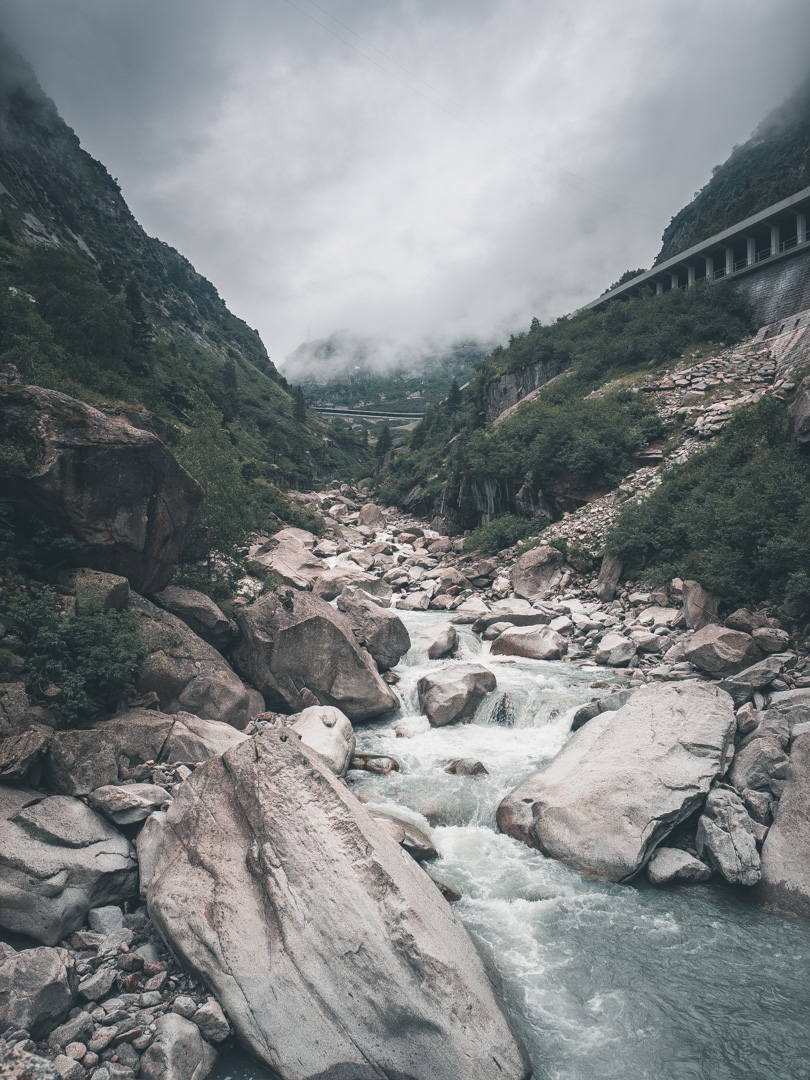 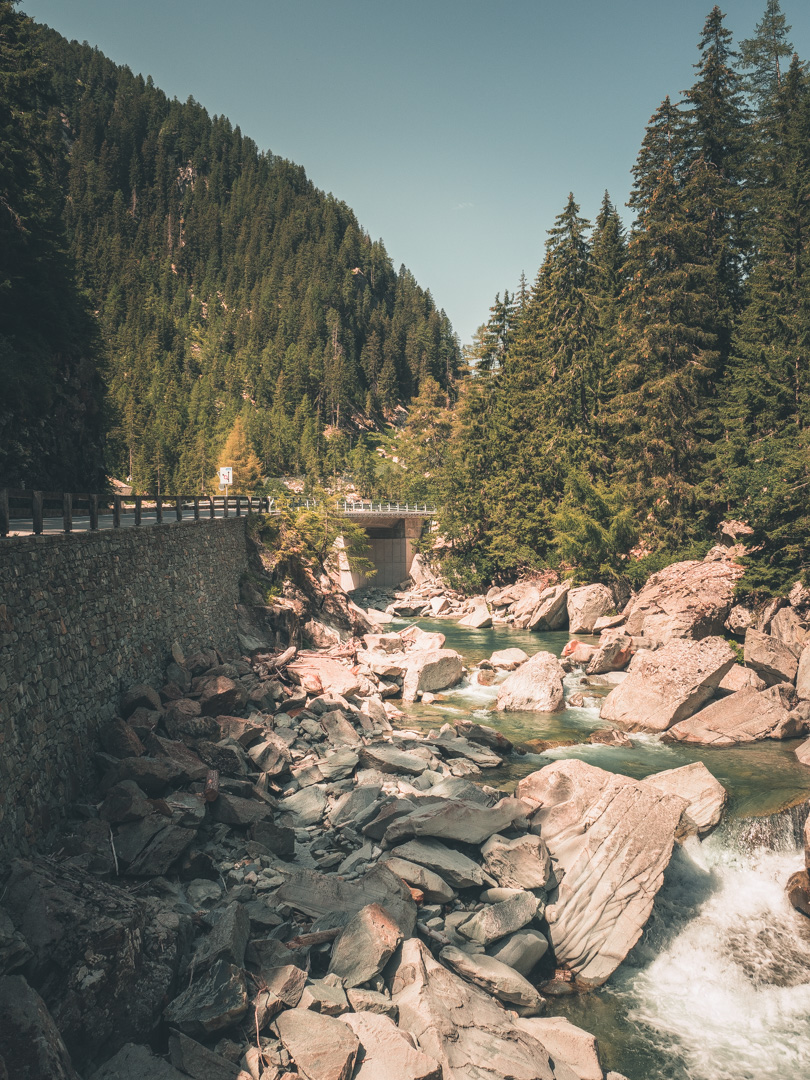 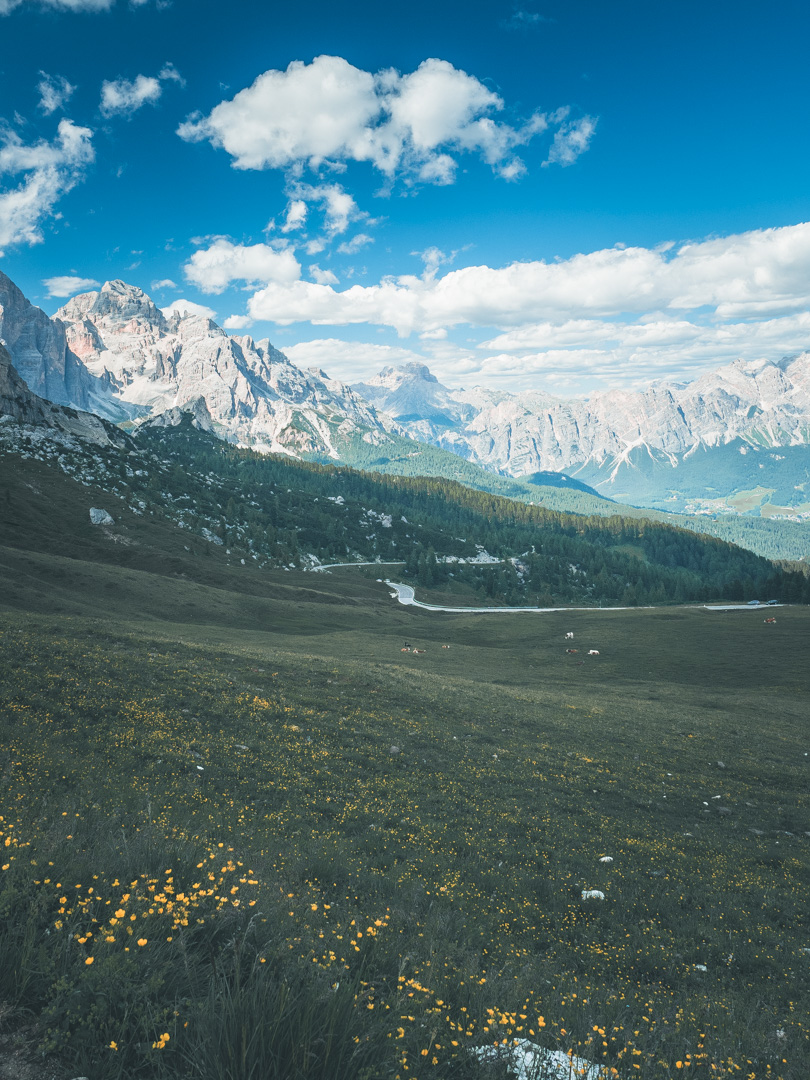 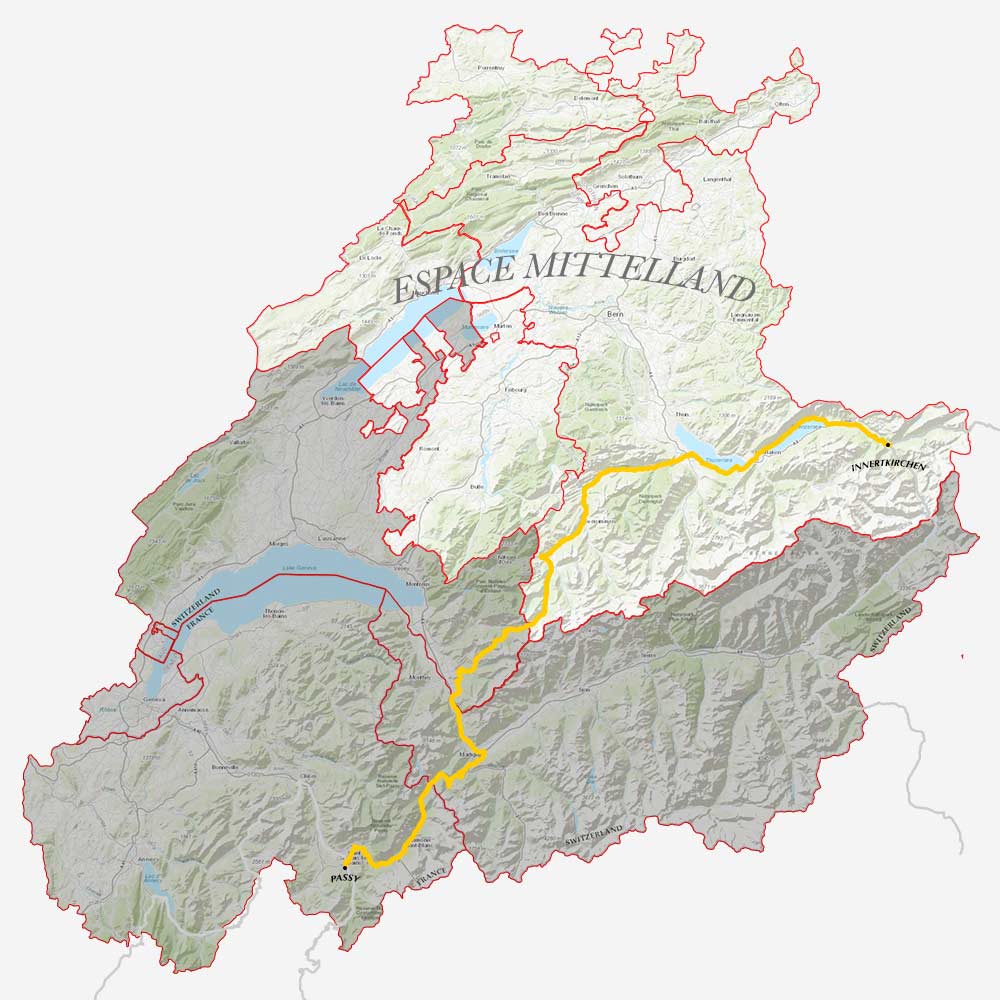 Espace Mittelland is a region located in the North-West of Switzerland. Its name is derived from the official languages spoken in the region. In French, Espace means “area” and Mittelland is the German derivative of the Swiss Central Plateau.

The region consists of five cantons with each its own extensive history. Espace Mittelland encompasses the cantos of Bern, Jura, Solothurn, Neuchâtel, and Fribourg.

You find the least populated region to the south, where nature tourism is one of the most important income sources of the entire region. It’s here where you find some of the highest mountains of Switzerland including Finsteraarhorn and Jungfrau, both above 4000m.

For us as Adventure riders, we need to enjoy nature’s beauty from the paved road. It’s strictly prohibited to divert from the main road. This doesn’t mean that this region isn’t worth the exploration! I would recommend visiting the region during the warm summer months. Although it can be quite crowded during vacations. 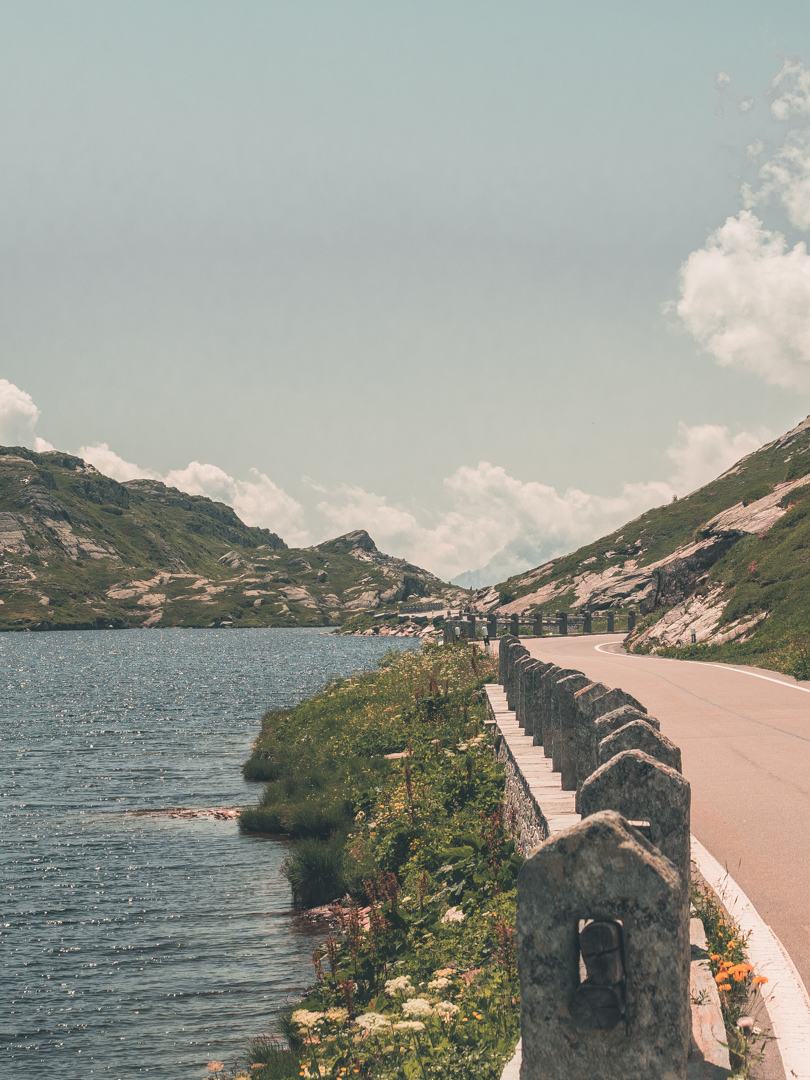 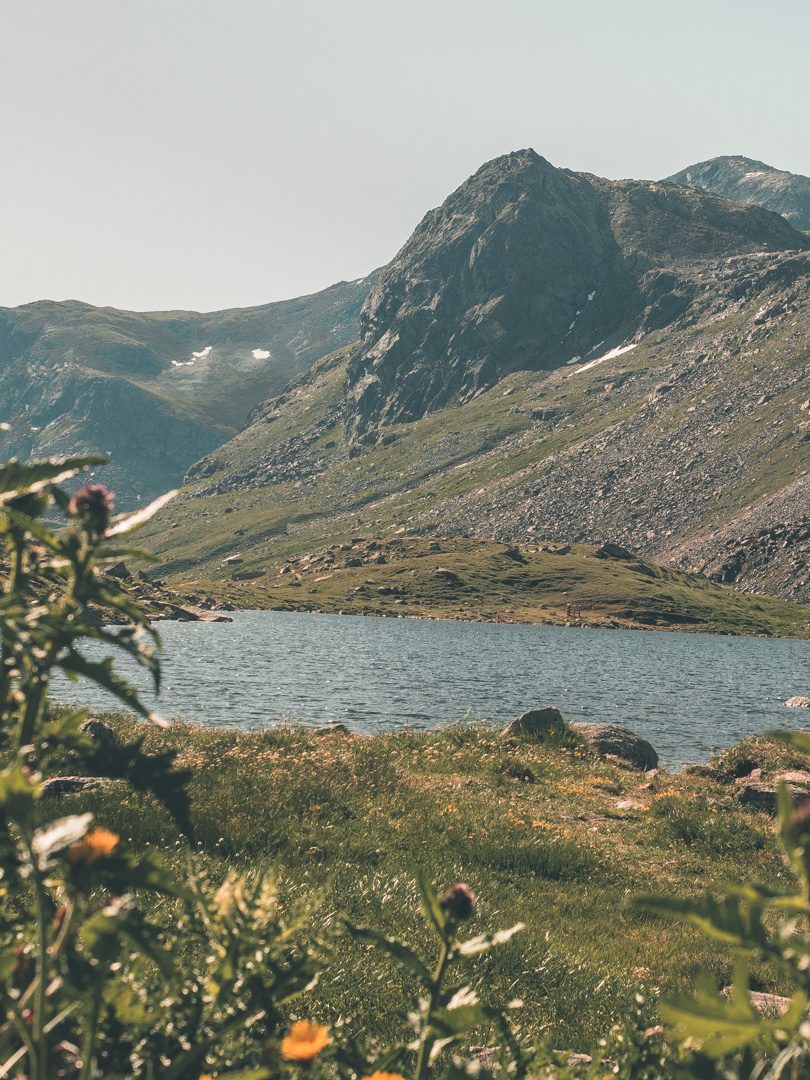 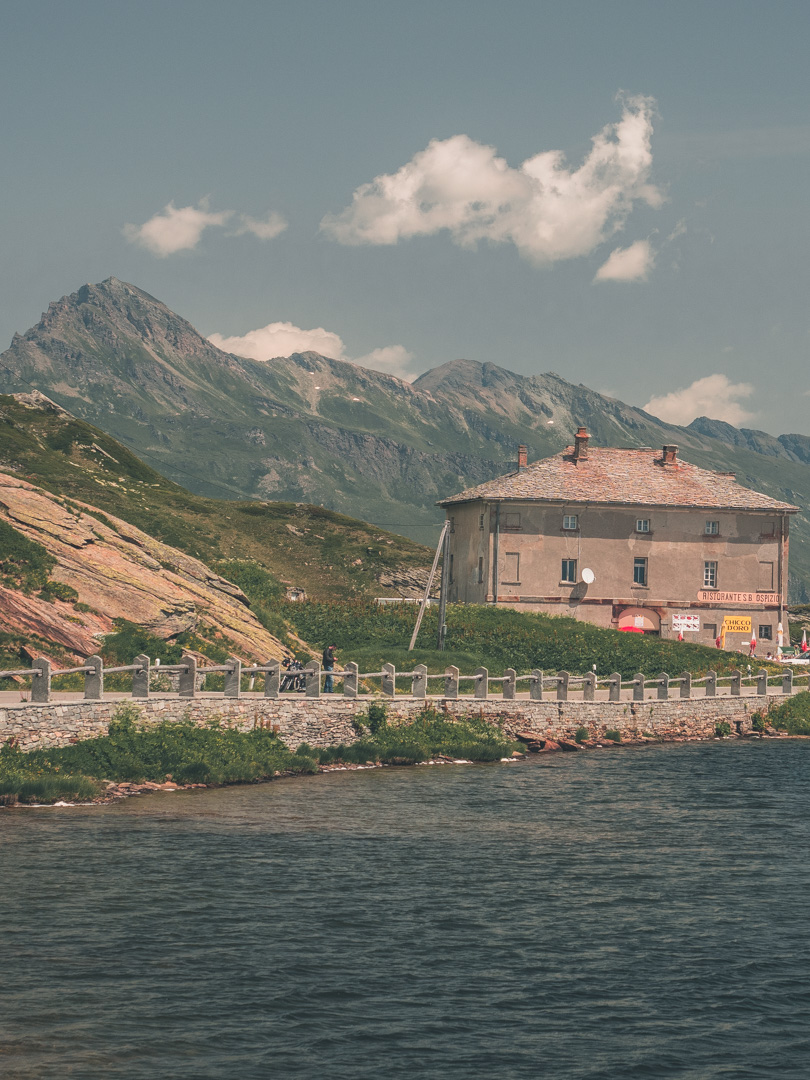 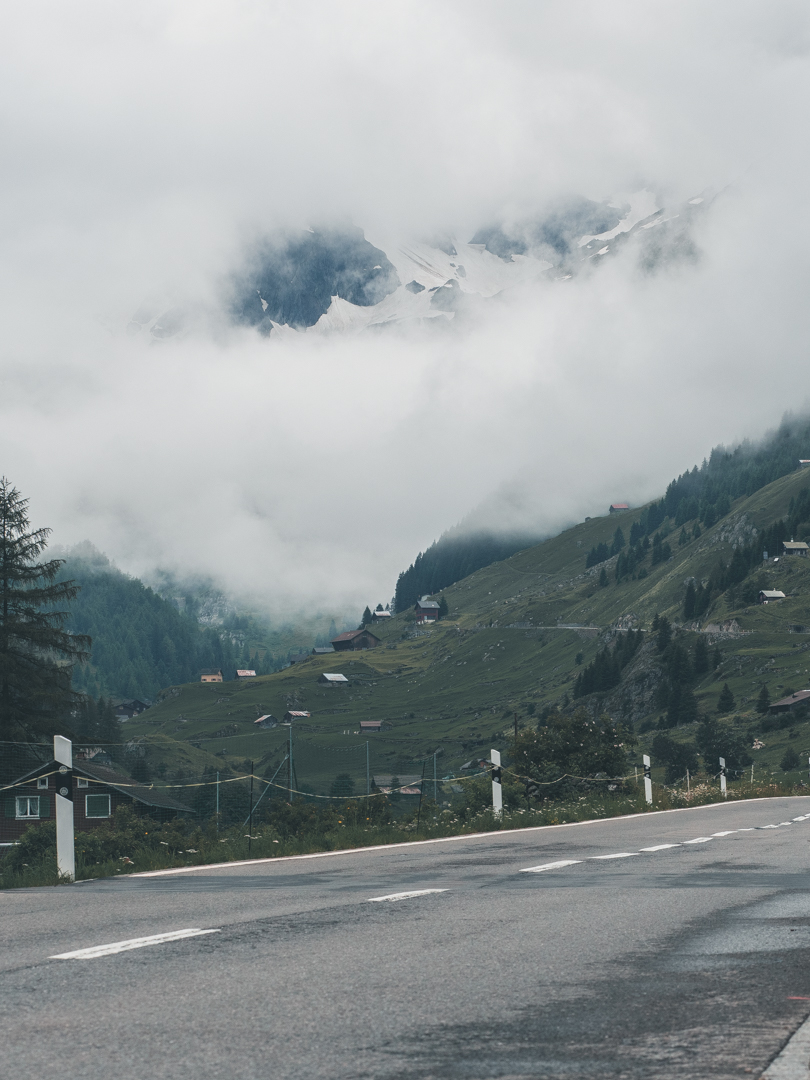 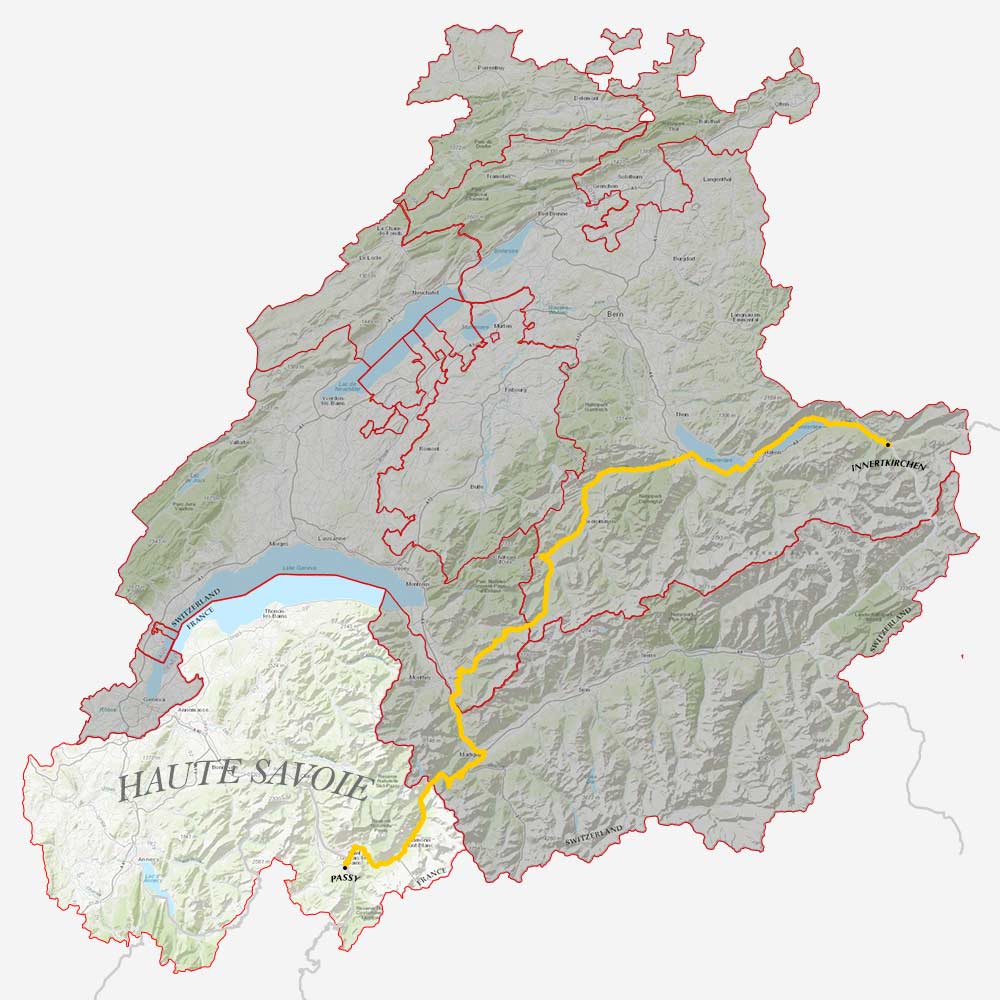 Haute-Savoie shares a rich history with its southern neighbor “Savoie”. Both have been part of the historic region of Savoy. This region was annexed by the French in 1860. The department’s prefecture is Annecy but is known for housing the capital of European mountaineering in Chamonix.

As the name may imply, Haute-Savoie has a high average altitude. With its lowest point in the Rhône River Valley at 250m. It’s the highest point is the famous Mont Blanc at 4810 meters.

The climate can be described as a land-alpine climate. Summers average a pleasant 25 degrees celsius. Perfect for exploring the region on a motorcycle. I don’t think I need to suggest that winter is off-limits for motorcycles. Snow starts to fall as early as the end of September! 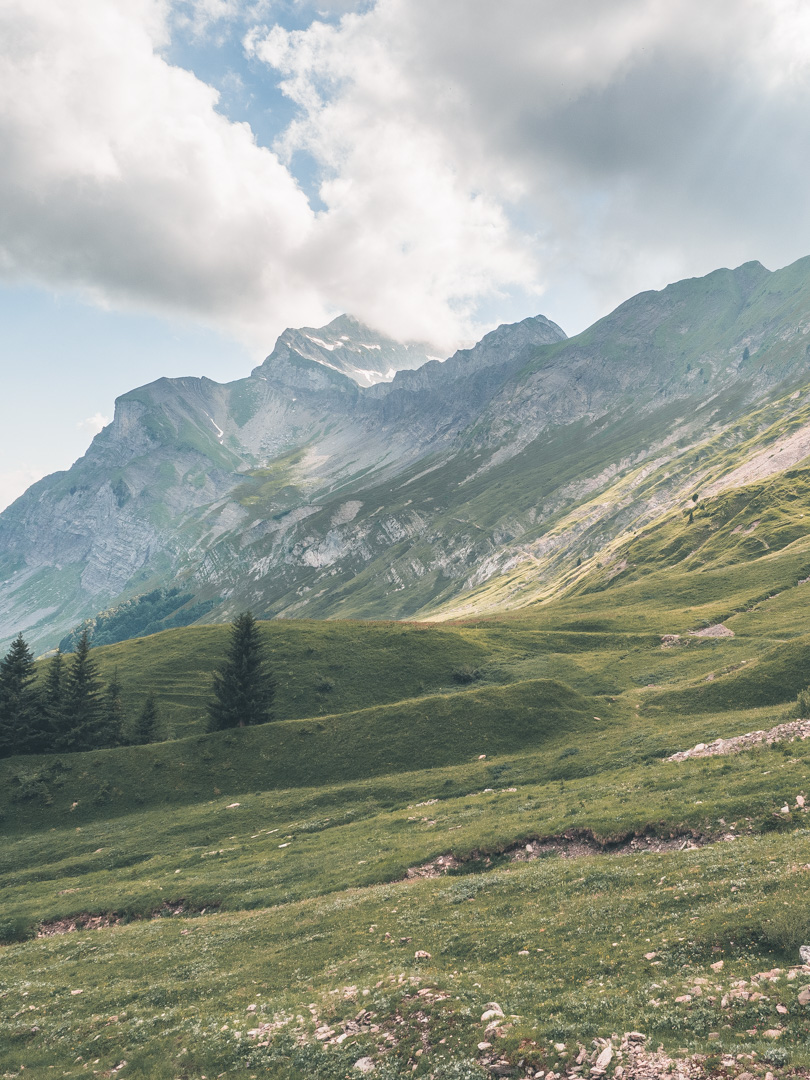 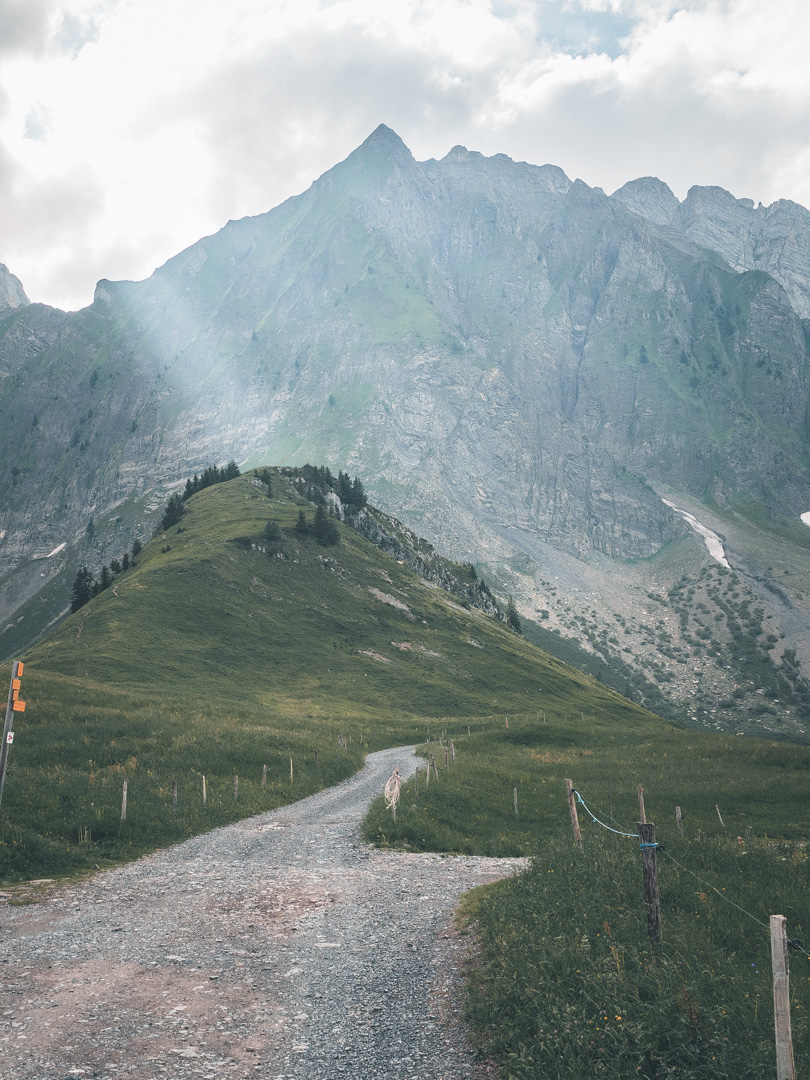 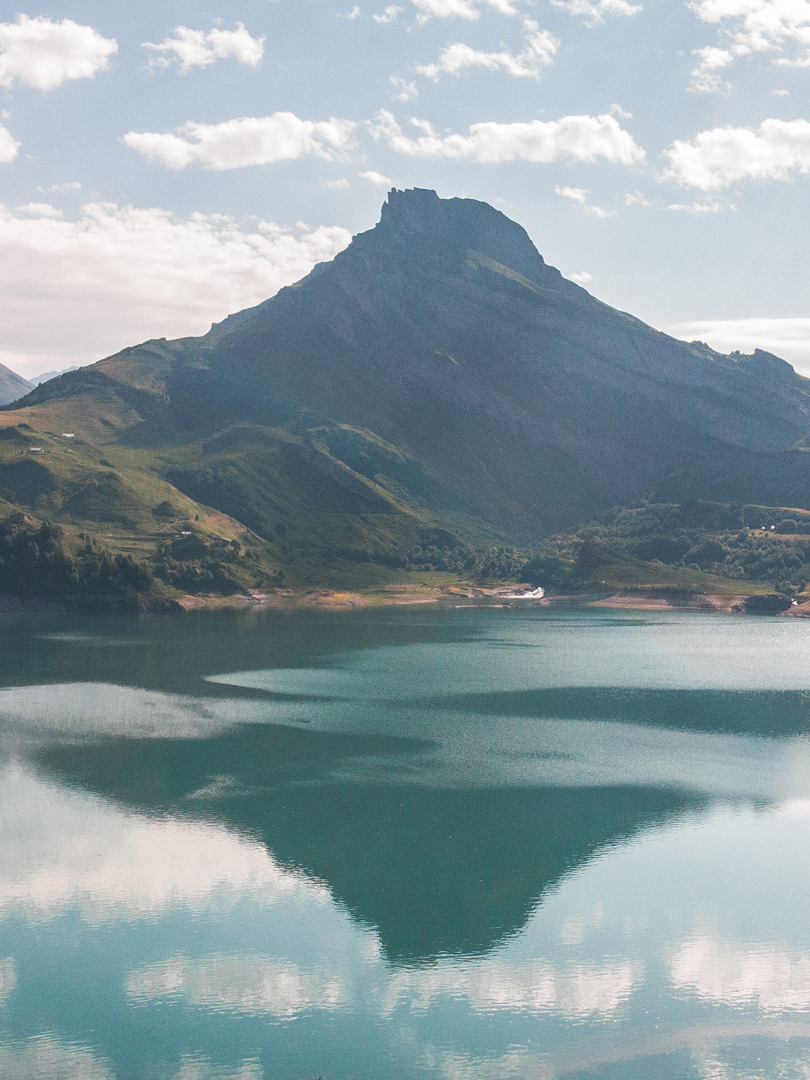 Thank you for downloading the GLR 33! Good luck with Adventurising Europe. Speaking of Adventurising Europe, to keep the project going and free, we’re relying on a mix of sponsored advertisements and Adventuriser donations. Do you like what we’re doing and you want to support the project? Please consider a donation. You can read more about donations and support here. 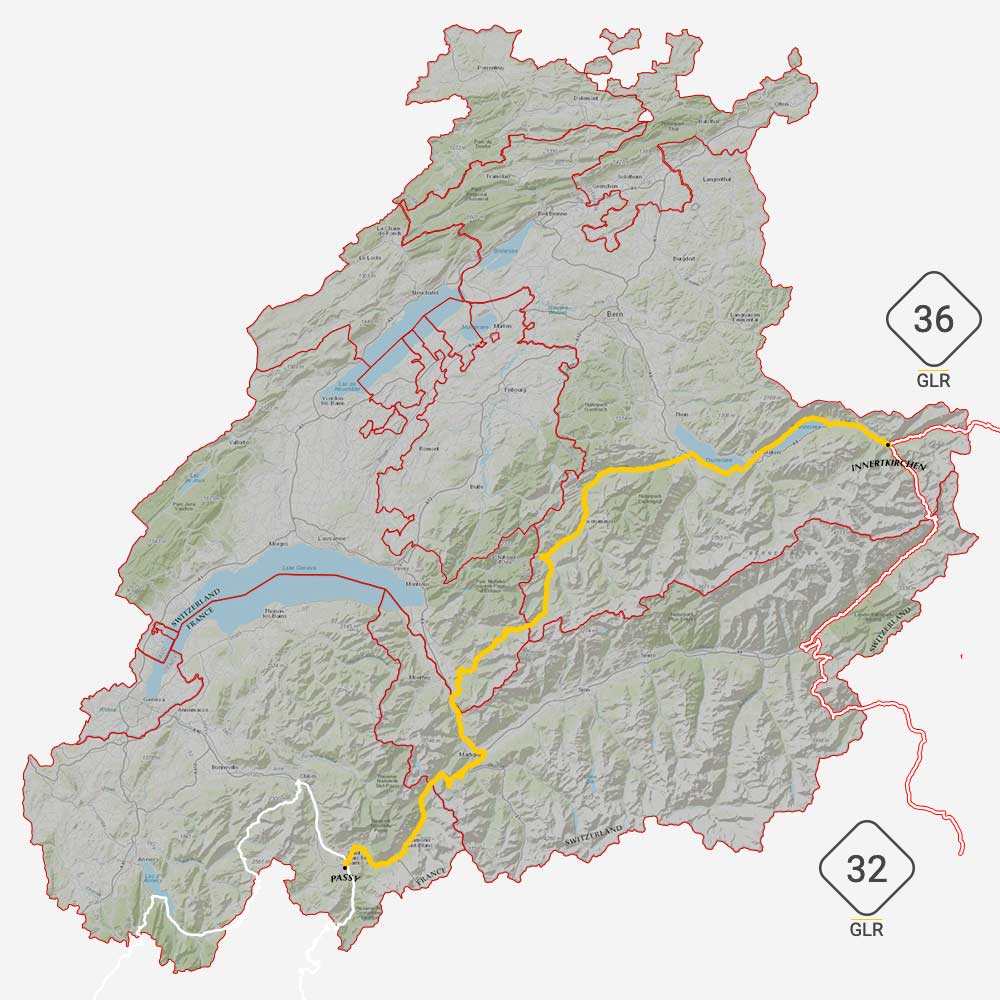 In Innertkirchen, situated in the heart of Alpine Switzerland, three adventure routes come together. These form the connections of the GLR Network. Here, you can continue your motorcycle adventure with two different GLRs.

The GLR 32 will lead you via various alpine passes into Italy. This 176-kilometer long route shows you the adventurous way down south. I would recommend this route when you want to explore the southern alpine plains surrounding Turin. Be aware, during summer! Temperatures differ significantly in comparison to higher altitude routes.

The other option is to continue east with the GLR 34. This route is a high altitude alternative to the Italian GLR 36.

The GLR 34 shows you for over 350km the way to Tunnel la Munt Shera. Due to strict environmental laws in Switzerland, this route progresses only via paved route.

At the far end of the GLR 33, in Passy, you have two options to continue your motorcycle adventure. First, you can take the highway route to the west. The GLR 28 shows you the adventurous route to the west for over 428 kilometers.

On the other hand, take the much more adventurous GLR 29 right into the capital of adventure riding Europe. This 303-kilometer long adventure route shows you the way over high altitude mountain passes into Italy. I would recommend this GLR if you’re visiting the Stella Alpina Meeting and coming from the North. 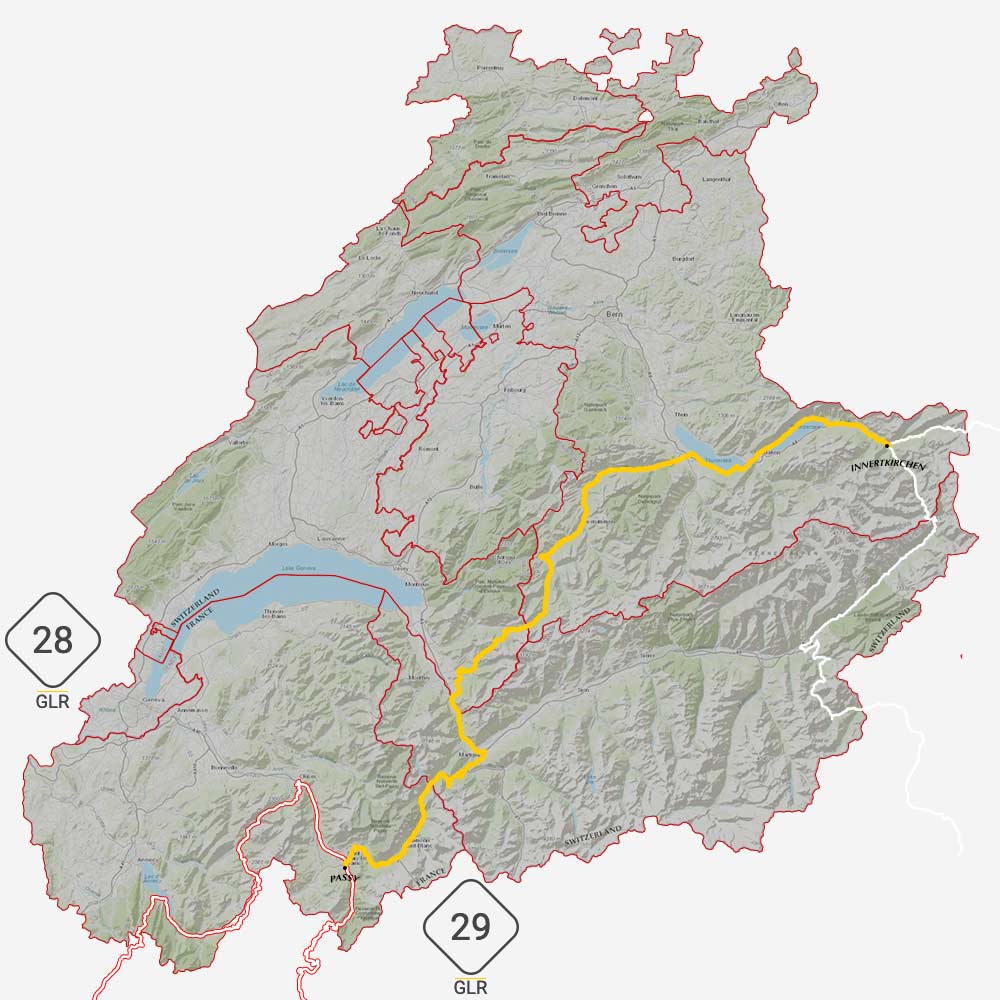